Imagine you enjoying your favorite movie with popcorn and chips in hand with your friends on a Saturday night. Doesn’t the feeling itself give happiness in your face right now.  That’s the feel of a movie.

Who doesn’t like movies? Cinema is not a word but an emotion to many.

Cinema is a common medium which unites everyone globally. But to get a perfect out of it one has to have a proper script to impress the audience. 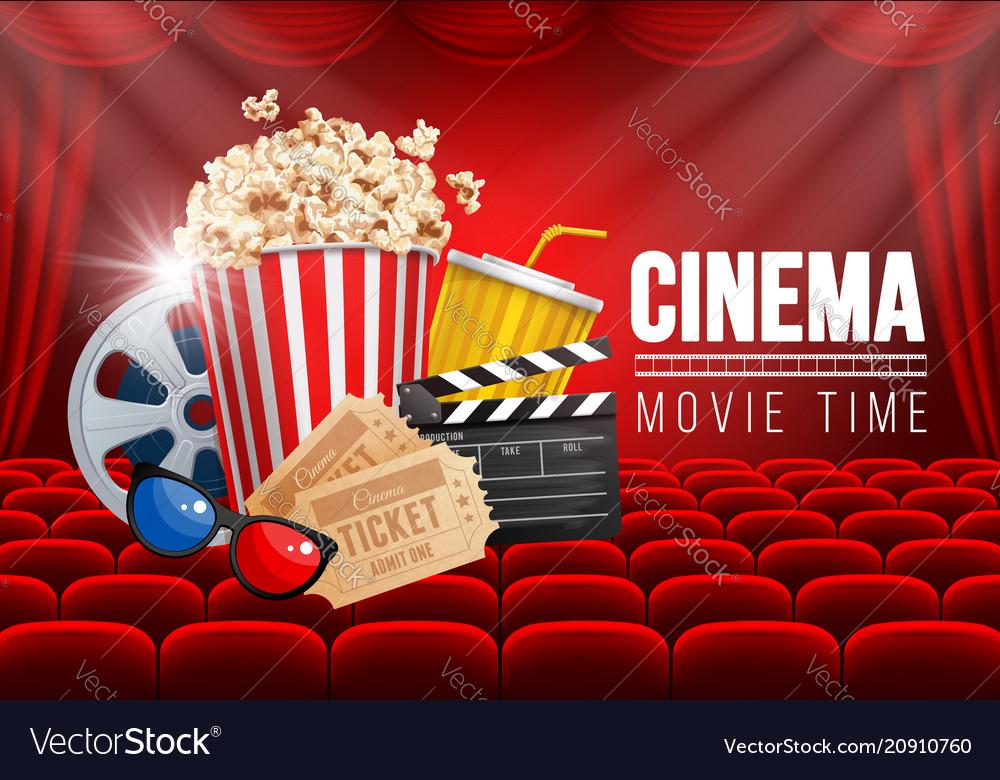 A cinema is an art or technique of making a motion picture. The filmmaking process includes Script writing, Direction, Editing, Music Direction, Cinematography, Choreography, Stunt Direction and the main involvement of production companies and the cast. 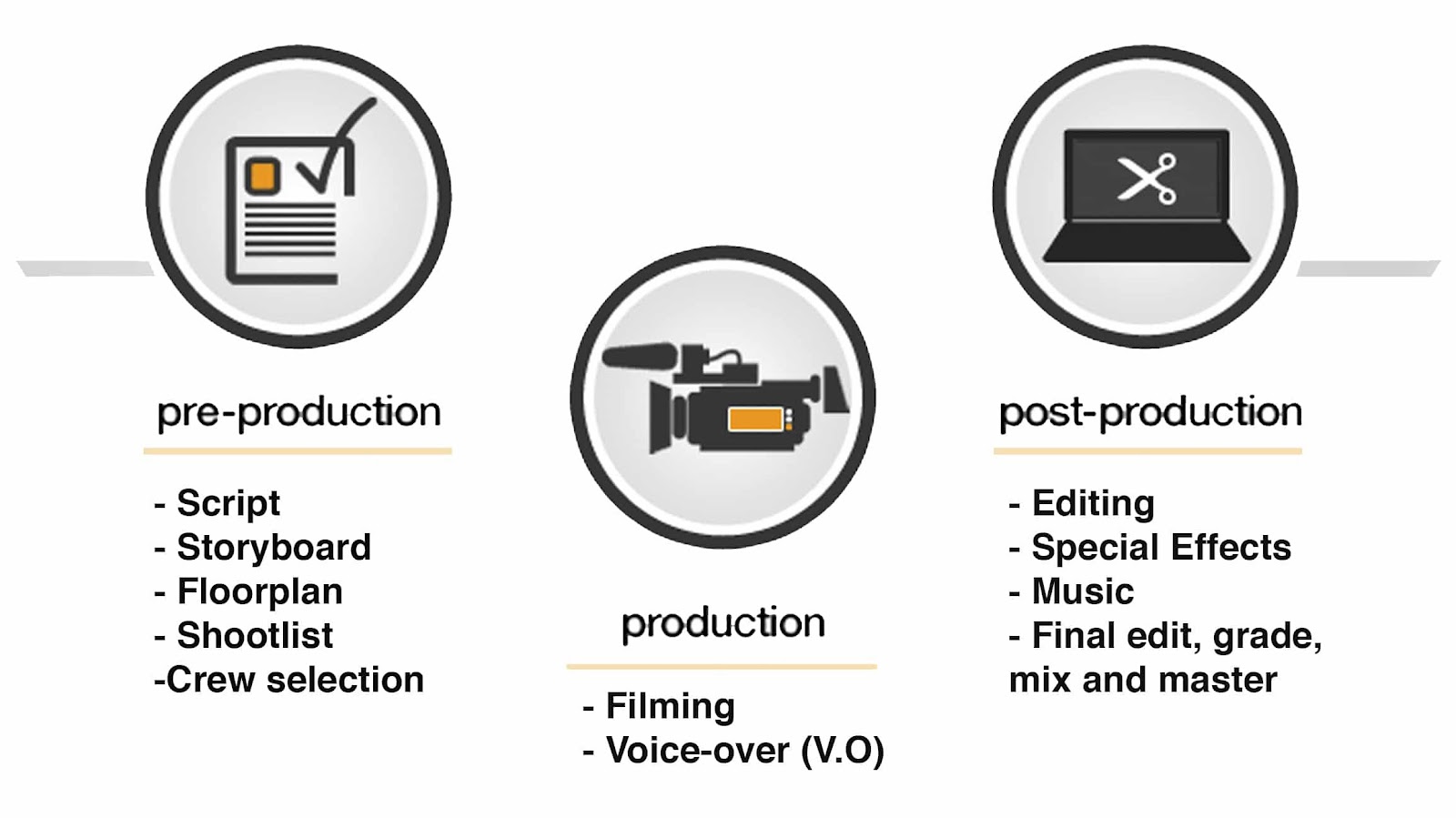 Gone are the days where the movies were centered based on main leads, but now there is a change in the scenario of the movies and also in the mindset of the people as story plays a vital role in a film’s success.

A movie must have a solid script with a well written screenplay. We might have heard the words “script” and “screenplay” often but do you know what it is and the difference between them?

In the Oxford Dictionary, Script is described as “the written text of a play, film, or broadcast” while Screenplay is defined as “the script of a film, including acting instructions and scene direction”.

Difference between Script and Screenplay 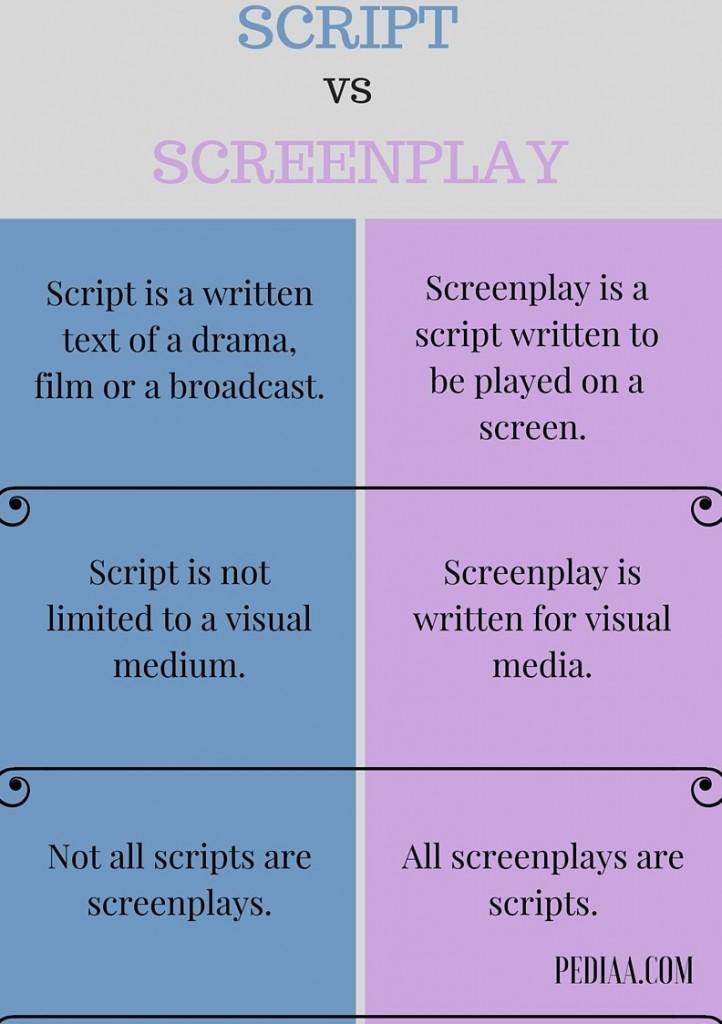 The Nuisances in making a perfect script for a movie

Always keep the title page of the script simple with the tentative title of the movie and the name of the writer with the contact information in it. All other details about the copyright and registration number will be available in the records registered with the writer’s association. So, make it as simple as possible to avoid unnecessary confusions.

The basics of script formatting are as follows:

This allows them to estimate the length of the film based on the script written. In recent times, a proper script writing format software tools are used to save time and concentrate on the creative part of the script.

The main five elements in storyline are: Theme, Setting, Character, Plot and Conflict

Conflict is the twist in the storyline which takes the movie to the next level. We often see in movies, just before the interval break there will be a main conflict of characters in the story which will keep the audience in touch to know what will happen in the next half of the movie towards the climax and in the end.

The Visual Description of script is using images and pictures to explain specific scenes in the script or to explain the location description or about the specifics of how a character has to be described in the movie. It helps them to visualize accordingly while converting the script to screenplay and to avoid any loud or unnecessary addition of visuals.

The script editor is necessary to remove the unnecessary sub plots, scenes, montages, dialogues, songs in the movie to make it more watchable and also to avoid the unnecessary diversion from the main plot of the story.

Music plays a vital role in the movie, so the music including the background music and re-recording must be used wisely by analysing the following questions:

So, guys, who are aspiring to be a script writer for a movie; first do your research about the genre properly, make the concept as fresh and engaging as possible, vital usage of all resources based on plot is very important and make sure from beginning to end that there is continuity of characters and scene sequences.

Check in The Thinking cloud page to read my other articles!!! Thank you